It seems that the further we head into our digital age, the more we fight against it.  Tomorrow, May 2nd, 2011 will see the introduction of broadband data caps for AT&T. While these caps are nothing new (Comcast users have had them for years now, at a much healthier 250GB per month), it is almost a slap in the face for those of us on the forefront of this mass media change.  The companies are saying that the heavy users are slowing down and raising the costs for everyone else.  The top 1% use 20% of the bandwidth.  The reality is that those “heavy users€ are actually just early adopters.  Ars technica reports that most regular users of today will be devouring content at the same rate as the heavy users of today.

That’s really news to nobody.  Facebook, Twitter, Netflix, YouTube, Hulu, Grooveshark, Flickr—the list of higher than average bandwidth sites just goes on and on.  The problem is that, despite the billions we taxpayers have given them, we rank 23rd in broadband development.  What’s their solution to the overworked and aged infrastructure?  Limit our access to it!  Brilliant!

Back to the AT&T broadband cap:  Customers will be limited to 150 Gigabytes of use per month.  That sounds like quite a bit when thrown out without comparison.  So, let’s do some comparing.

Let’s say you got tired of paying for cable or satellite television, and since we can’t get any decent over-the-air stations here, you’ll supplement with Netflix.  If you watch two and a half hours of HD Netflix every evening, or like to marathon movies on the weekend, you’ll go over the limit.

Do you like to stream music while you’re working in the background?  If you stream 8 hours of high quality music per day, you can run through about 20% of your monthly allotment.  Throw in some email forwards full of pictures of cats from your granny, a few hours of Farmville, a YouTube video or seven, and you’ll start to see yourself inching closer and closer to that magic 150 barrier.

Is it really fair that you’ll now be paying the same price for a LIMITED service, when before you could drink until you were no longer thirst?  It’s a good thing we have so much competition in the high speed Internet market around here.   Oh, wait… 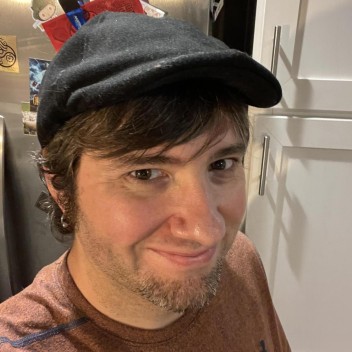 View all posts by Derrick Tennant