Like the fabled Phoenix, Joetta’s Pizza Villa is rising from the ashes of its late-February 2011 fire, and it’s transforming into an ultra-modern structure specially-designed by a Spaniard architect, Francisco de Borja.

The new restaurant building, being built by local contractor Sunrise Construction, will have two floors of indoor seating, along with rooftop seating available, too, which will accommodate up to approximately 120 diners on all levels.  Rob Turpin, owner of the long-time, local business, is excited about the new project, which he hopes to officially open later this year.

Along with the new building, the pizzeria has secured a new liquor license, allowing them to have a small bar area on the second level.  Mr. Turpin hopes to have a line-up of regional craft brews and mainstream pilsners when the business re-opens in its new digs at its old location on Highway 54 West.

Until then, the pizza business will be temporarily located within Turpin’s other local business, the Francisco de Borja Coffee Shop, which is located at 20 S. Main Street.

Be sure to become a fan of both businesses on Facebook for exclusive fans-only discounts! 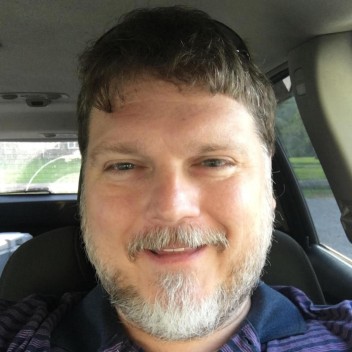 View all posts by chris